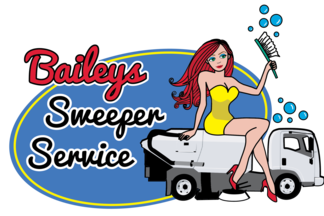 Keeping Las Vegas clean one lot at a time.

Did you know that your trash bin can become a major breeding ground for bacteria?
Think of the trash and contaminants that are actually placed into your trash bins.
Our professionally trained technicians will make your bins look and smell like new!! Each bin is washed using extremely high hot pressure system and cleaned on the inside and out. Each bin is disinfected with biodegradable antibacterial detergents and then deodorized. ​Classy Cans keep your waste container hygienically clean and smelling fresh. ​ Click Here to visit the Bailey Classy Can Site

We typically have same-day service 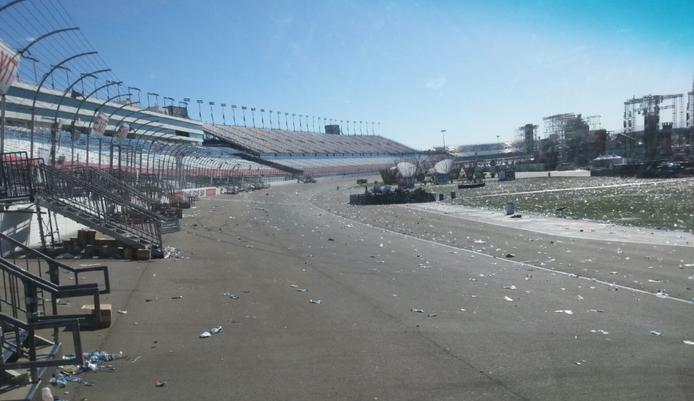 Service With a Smile!

Project 150 is a 501(c)3 non-profit charitable organization that was organized in December, 2011 when the founders heard about 150 homeless high school students at Rancho High School in Las Vegas that were in need of support over the Christmas Break. The effort has expanded to helping over 1,900 in 43 high schools when it was understood that the problems these students faced were prevalent across the valley. Read More

shoe store in Las Vegas. His inspiration to

get into the power sweeping business came

during a conversation with an old man who cleaned windows. “I asked him what kind of business he thought I should get in,” said Bailey. “He then asked me if I had thought about cleaning up parking lots. I’d never thought about that or seen it done before but I went out and watched a sweeping company at work for a couple nights here in Las Vegas. Now here we are, 25 years later.”

After asking around, Bailey procured a contract for a grand total of $200 a month to sweep a parking lot. That was enough for him to go get his first sweeper, which was called a ‘Trailer Vac.’ As the name implies, this was a sweeper mounted onto a trailer, one of about six total of the sweeper units that a man working out of a storage locker in nearby Boulder City ended up ever making.

“The Trailer Vac was just what I needed to start out. Not only was it a good choice for me just getting started,” said Bailey, “the fact is, we still have it today and it still works fine after a few refurbishments. Right now we are in the process of mounting it onto another platform and we’ll be sending it back out for a night route somewhere.” Read More